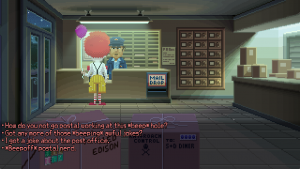 While the first few King’s Quest games have not aged very well, the sixth installment is where the series really took off, before plummeting right back down in quality with the final two installments in the series. While it still has some unfair moments, it more than makes up for it with it’s charm and interesting cast of characters. Some puzzles even have multiple solutions, some of which sometimes make other puzzles unsolvable though (pro tip, don’t eat the pie). All in all, while it still has some of the classic and frustrating aspects of Sierra’s design philosophy, as well as Cedric the owl, the bright and charming atmosphere as well as Sierra’s classic humor makes for a fun and entertaining experience despite its flaws.

It’s hard to pick just one game from the series, but since there is a bit of an overarching plot between games, where better to start than the beginning. Monkey Island has you controlling Guybrush Threepwood, a pirate wannabe. The game has you explore many locales, solving somewhat obtuse puzzles, and is filled to the brim with a colorful and humorous cast of characters. Straying a bit from Sierra’s approach, Lucas Arts followed the philosophy of making their games impossible to make unwinnable, and also impossible to die in. While the puzzles can sometimes be just as obtuse, you don’t have to worry about dying, losing progress, or getting in a hopeless situation. They even poke fun at this in the second game if you stay underwater long enough for Guybrush to drown.

When discussing the Gabriel Knight series, most people’s minds tend to jump to that horrible moustache puzzle from the third game. While the series had gone down hill quite a bit in the later installments, the first game was incredibly solid. You play as Gabriel Knight, an investigator looking into a series of murders in New Orleans, who ends up in way over his head as he uncovers more and more about the true motives behind everything. At first, it does seem like Sierra strayed from their normal formula of making their games littered with death traps at every wrong move, but surprisingly, the first possible death in the game doesn’t come until about halfway to three-quarters of the way in, as you start getting too close to the truth. Without a certain item, it may also become unwinnable at that point, but at least you have a good three plus hours of gameplay without worries, or more on a blind play through. Being one of Sierra’s more forgiving games, it’s definitely worth checking out if you’re looking for a game with a more modern plotline.

More of a horror adventure game than anything, Waxworks is not for the faint of heart. It has some of the most detailed, and gruesome graphics for an old point and click adventure game that I’ve ever seen, but that’s also part of the charm. The game has you travelling through different time periods, attempting to break the curse placed on your family by a witch, cursing every set of twins born to the family to have one child being pure evil. You have to travel through the time periods hunting down the evil twin in each time period, ranging from the trap filled pyramid in ancient Egypt, to hunting down Jack the Ripper while not getting caught by the townsfolk yourself.

Another Sierra series makes the list. Quest for Glory takes what made the King’s Quest series great, and tweaks the formula. Quest for Glory implements a stat system which determines your success rate at certain tasks, as well as implements a combat system. While you can still make your game unwinnable, and death is still around every turn, the pseudo-rpg system regarding the stats adds a layer of depth to the game, and the slightly more serious tone as opposed to the Kings Quest series makes it the game at least a must try.

Definitely directed more towards an adult market, the Leisure Suit Larry series follows Larry Laffer’s escapades in seeking out passion, sex, and lovely ladies. This can, and will, go horribly awry, even as quickly as being run over by a car on the second screen of the game (this is another Sierra game we’re talking about, are you really that surprised by this point)? While the game is more adult in nature, featuring nudity and tons of crude humor, it still has the brutally challenging puzzles and dead end scenarios Sierra is famous

Myst is a bit different from the previous entries on this list. It focuses more on its atmosphere and surrealism to draw the player in. The plot simply drops you into the island and sets you to your own devices, sprinkling tidbits of exposition here and there, usually through FMV sequences involving the two brothers trapped in their book-like prisons. The puzzles rely less on explicit clues and more on inference and out of the box thinking, recognizing patterns and using intuition. There is no death, and with the exception of maybe an overlooked bug or two, no intentional dead ends or unwinnable situations, so it also has that going for it.

Zork takes the Myst approach to puzzles and problem solving, and injects it with a healthy dose of humor. Using lateral thinking and some obtuse logic, you can solve some puzzles in some incredibly strange ways. The most infamous of these is escaping an infinite corridor by blasting of the ‘in’ part of the sign, making it a ‘finite corridor’. While a bit too outlandish and somewhat random for some people’s tastes, it’s definitely at least worth trying out.

The 7th Guest has you exploring an old haunted estate, learning of the sordid past of the guests invited to stay, as well as the residents and staff. Unlike most point and click adventures, The 7th Guest has you solve mini puzzles to unlock new areas, such as pipeline puzzles or unscramble the soup cans. While it comes off as a bit hokey nowadays, it’s become part of the games charm and unintentional humor.

Grim Fandango has one of the most charming and engaging visual designs out of all the games listed above. The Mexican Day of the Dead style skeletons used for the characters, as well as the Aztec theming make for a colorful and immersive world. Grim Fandango is definitely a cult classic, and the story is extremely heartwarming as well, giving a real sense of adventure. The downside is the puzzles can be bad… really bad… but as long as you’re not opposed to looking up a walkthrough every so often, it’s definitely a must play for the story and character design alone. 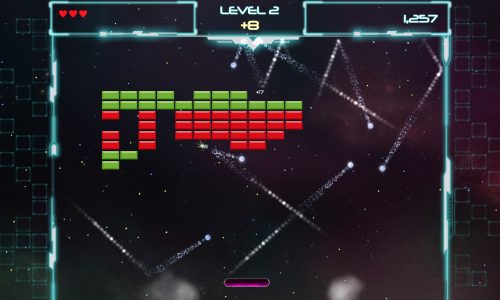 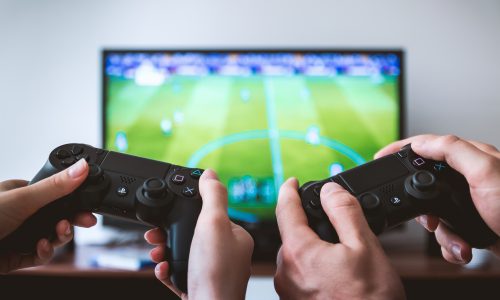 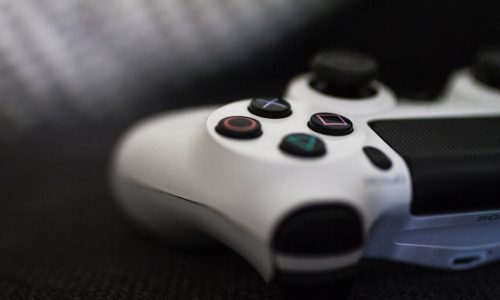