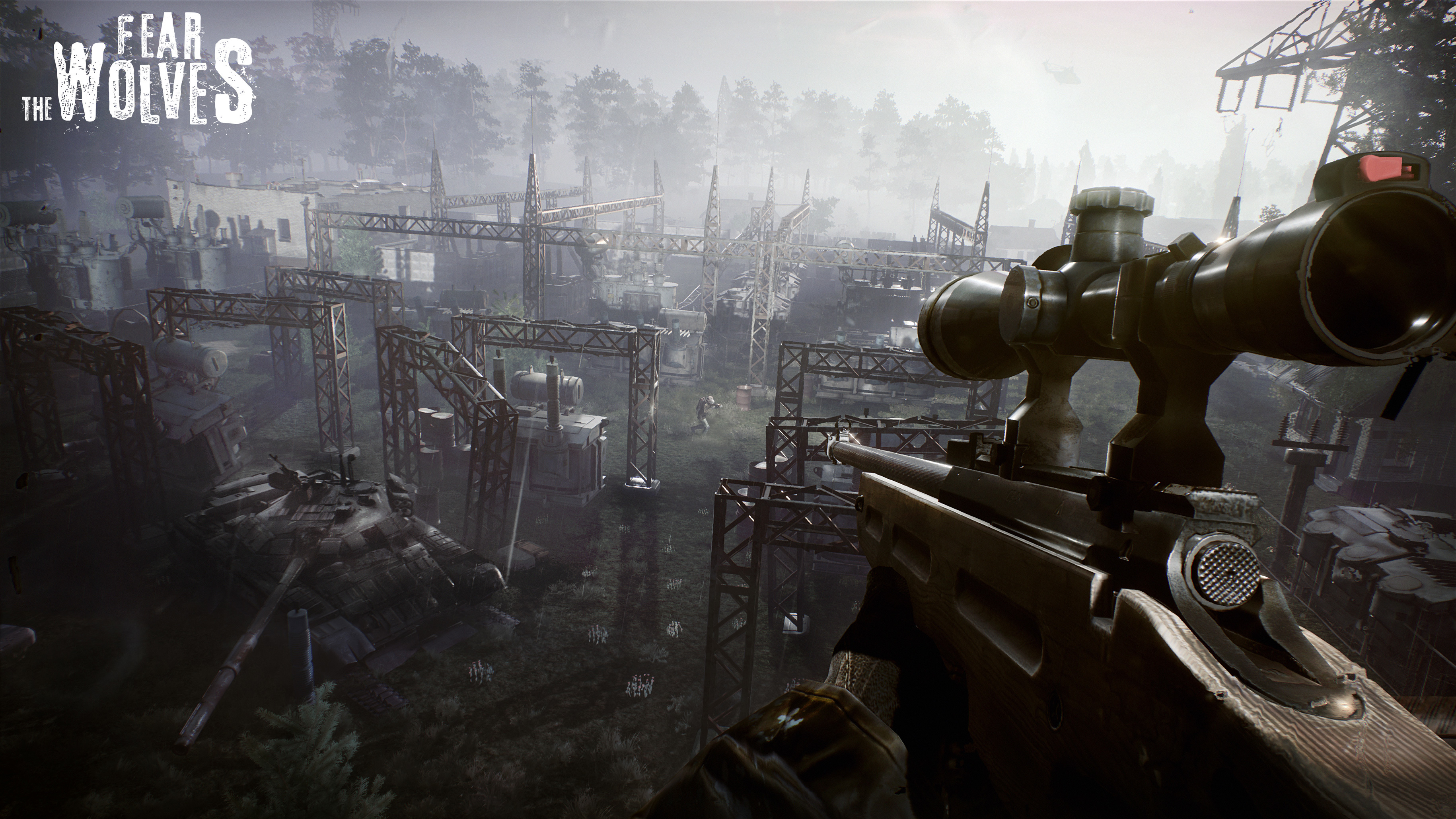 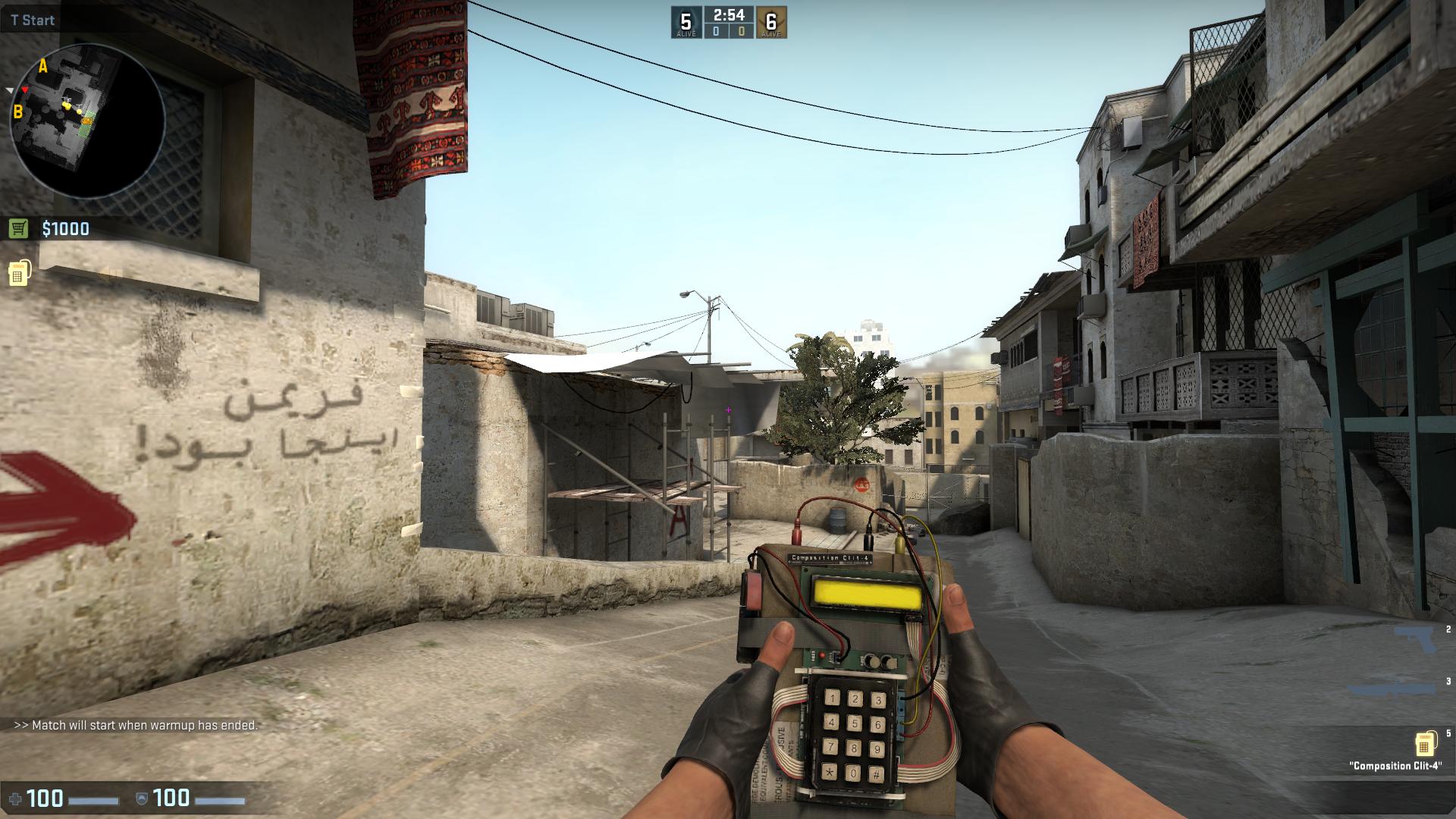 Has Valve truly given up the ghost of what is arguably the most iconic FPS in video game history? Some answers are harder to find than others. What you find may surprise you more than the cliff hanger at the end of Half Life 2. The internet abounds with memes and tantalizing tidbits about the game that never was. Easily … 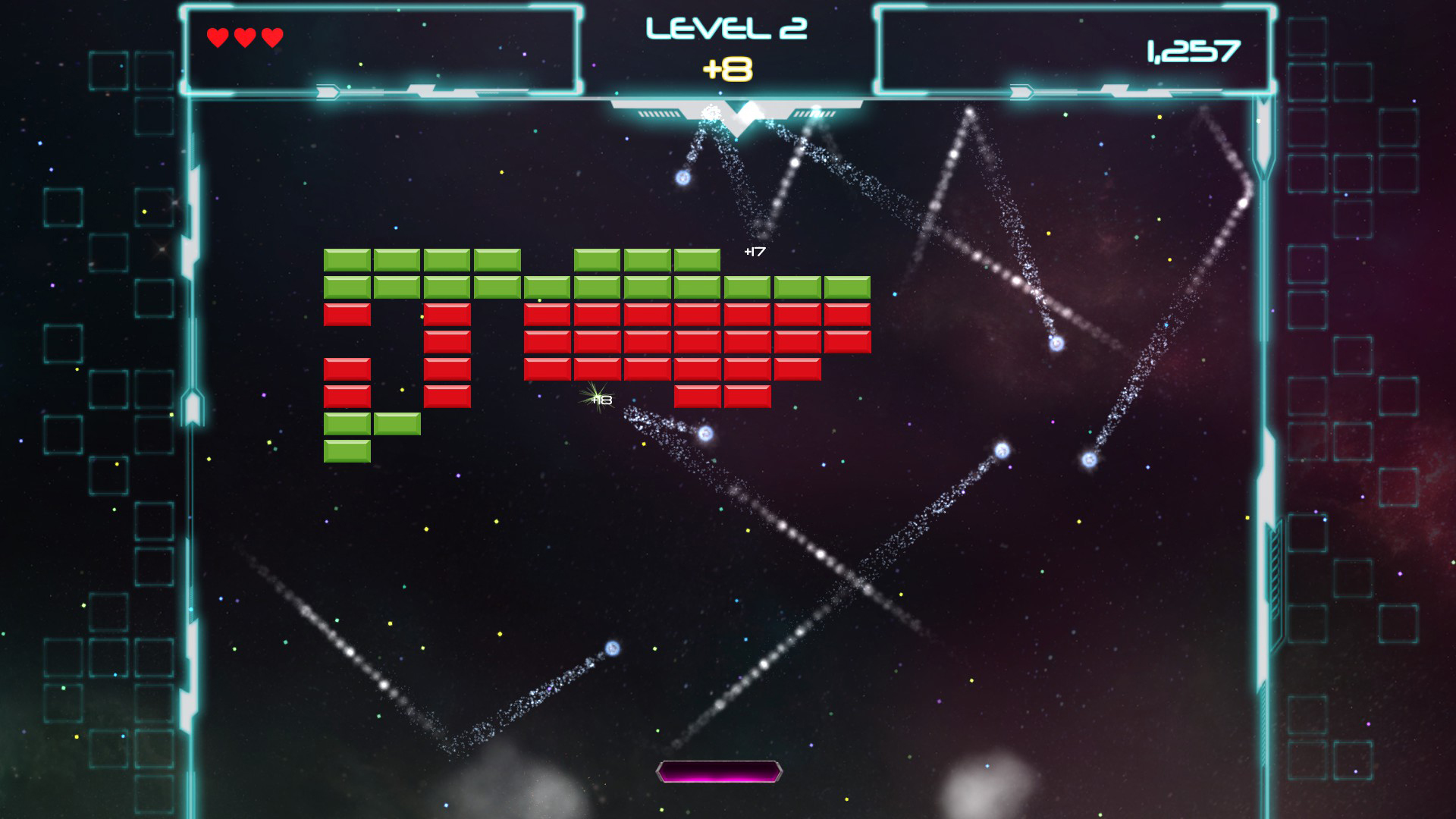 1. Lode Runner The concept of this game was simple, but still fun and challenging and it entailed running around the levels, climbing ladders as well as moving across poles with the primary objective being to collect all the gold. Furthermore, you can dig holes in the grounds to either or make a hasty escape trap guards as they try …